Dream of An Audience: Volunteer for the Vietnamese International Film Festival

see the options to the right, via feedburner, email, and networked blogs

I’ve been volunteering with VIFF—the Vietnamese International Film Festival. For those of you who don’t know, VIFF is a bienniel film festival that occurs in Southern California at a variety of venues.  It’s a major event that has been going on since 2003.  And it attracts well over 4,000 people, each year, from around the world.  This year, it will occur April 4-7 & 11-14.

Decisions have yet to be announced; we don’t yet know the roster of esteemed participants but I’ve had a sneakpeak–the pleasure of looking at some of the possible selections: that’s one of the perks and power-trips of serving as a volunteer.  The past few weeks, we’ve been pre-screening some of the features: films about everything from wrestling in the Midwest to child abduction in Africa. Deep topics. 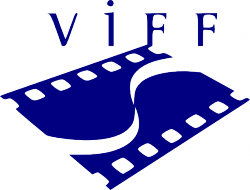 The host for these lead-up events is Ysa Le, a really cool woman, who runs VAALA—the Vietnamese American Arts and Letters Association. We all sit around in her fancy screening room. Afterwards, there’s a discussion interlude, followed by a trek to the kitchen where we pig out and drink wine. I know: kind of high class.

Some of these movies have already garnered awards. But some of them represent the work of artists who are just at the beginnings of what, no doubt, will be fruitful careers. Some of it was super-polished; some, rough. All of it was engaging; all, exciting. Why? Because I felt like I was watching something special and new and different—unique—unfold before my eyes: like I was a witness to the blossoming of a flower that may only appear once in a desert landscape. 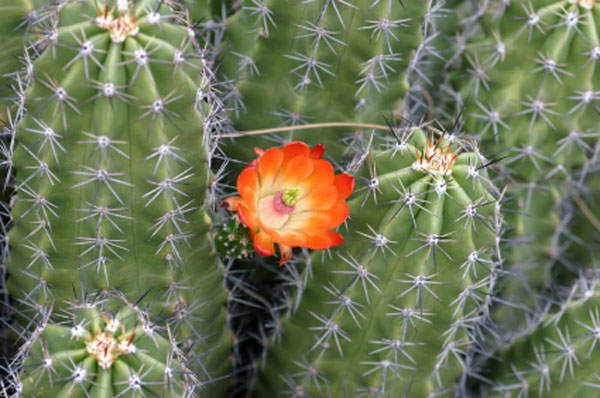 It was awesome to see the work. During the discussion, everybody has smart things to say. In the audience are several distinguished professors, doctors, lawyers—professionals of all sorts. There are artists and activists.  There’s even a guy who sits on a museum board of trustees and I got to shake his hand and everything! There are also students—passionate and uncompromising, wild and woolly—who throw in more than just their two cents worth: they throw in stacks of Benjamins and make it rain…gangsta style…as if we were at a Snoop Dogg concert. 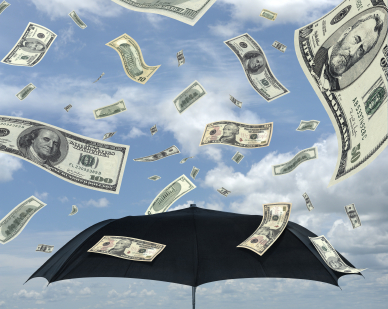 Here’s what struck me about watching the movies and discussing them afterward: we may not have entirely agreed on all issues…but the fact is that we are a very sophisticated audience…with some uncompromising tastes. We know our stuff.

And here I thought I was alone. I thought I was the only one in the world who is super-smart.  It is so liberating to realize that there’s a whole gang of people out there who know the same jedi mind tricks.

This reminded me of a lecture in my freshman English Lit class in college. We were studying Samuel Taylor Coleridge—one of the great Romantic poets. You know Coleridge, right? He wrote that poem “Kubla Khan”—a nightmare dream vision of a pleasure dome with caves of ice…

Coleridge is one of the great poets of English Lit. But few people know that he is also one of the great critics, too. And what my freshman professor said Coleridge said pretty much blew the top of my 19 year old head off: great literature also demands a great audience; the two develop hand in hand; they are not independent; you cannot have one without the other. And so the audience is just as important as the art object: it is the setting for the brilliant, sparkly solitaire–the diamond at the center of it all. 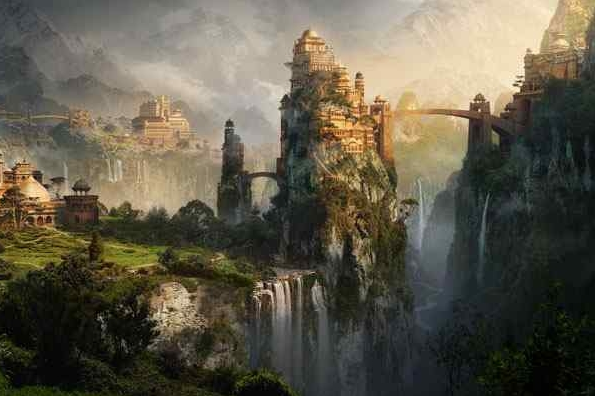 But you know what?  A great audience is only superseded by awesome volunteers.  If you would like to volunteer, VIFF could use your help.  There’s something for everyone–writing, schmoozing, schlepping.  They even need somebody to hang out with the big, famous movie directors when they breeze into town…just so they won’t feel lonely or wander into back alleys with suspicious-looking criminal types.  Can you believe there’s actually a pressing call for somebody who really really really loves to instagram.  Now, who doesn’t love to do that?

This is a birds-eye view of the opening night last year!  Can you believe how far we’ve come as Vietnamese people?  We’re making movies, instead of just watching them.  We’re getting dressed up and going to galas and what-not.  This is too cool. 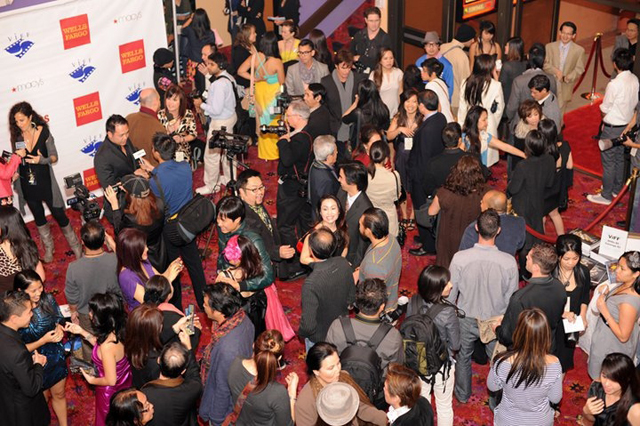 If you do want to volunteer, please contact  [email protected].  If you want to learn more about VIFF, click here.  The screenings will occur at UC Irvine, Bowers Museum, UCLA and Edwards University Town Center 6 (Irvine).  Tickets will go on sale by the third week of March.

Please take the time to rate this post (above) and share it (below). Ratings for top posts are listed on the sidebar. Sharing (on email, Facebook, etc.) helps spread the word about diaCRITICS. Join the conversation and leave a comment! Here’s a question to get you started:  would you volunteer with VIIF if they found you something that matched your skill set?