Khanh Ho writes a fictional story inspired by Nguyen Chi Thien, a dissident poet who died last year. After editing his obituary for Diacritics and then learning that Thuy Vo Dang, head of the Oral History Project, also processed part of his life narrative, Ho was inspired to write this entirely fictional piece that is not so much about Nguyen Chi Thien but the role of archives in our life. Visit Nguyen Chi Thien’s oral history and find out the facts of this man’s life.

He was an acclaimed artist, a master of words and he wrote in spare, rich prose on the transience of small things—a teacup, a leaf, a skillet—all in a style that was long-gone.  It was the height of the war and there was a market for this kind of material, because ladies of breeding, of culture—those women who could claim they had been to Paris or at least as far as Hong Kong–these ladies, they wanted to forget.  So beside the usual catalog of patriotic mumbo jumbo and discussions of shipping news, the wild guesses about the latest turn in American policy and advertisements for housekeepers of high moral character, his verses appeared as phantoms.

I write this for my wife of seventeen years—and nobody knew if she was just seventeen or if they had been together for that length of time.  He wrote anonymously and nobody could really know what he looked like, what his true age could be.  Some said that he was really a woman in man-disguise, someone who wrote under what folks so inelegantly call in the West, a “pen name.” 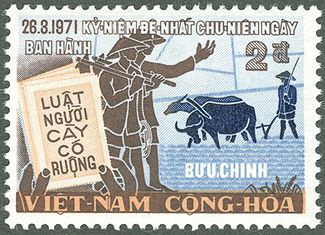 “Nobody understands the smallness, the transience of the world lived inside a postage stamp like a woman.”  So my mother told me.  She kept a yellowed clipping of his story and showed it to me, sounding out the words in an elegant way that I could never emulate.  It was only many years later that I realized this was a language lesson of sorts.

That clipping must have traveled far and wide and long for it to finally find a home inside that plastic Liz Claiborne purse.  My mother was always afraid of thieves.  She believed that a plastic purse kept you safe from robbery.  This paranoia stayed with her, always. 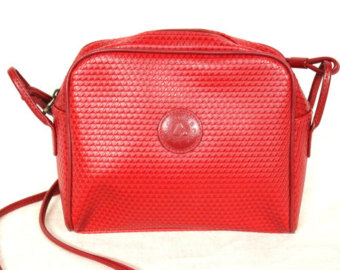 Towards the end of her life, I was the one who nursed her.  She was almost crazy then.  They call it “dementia” in this country and nobody among my siblings wanted much to care for her.  That is the way in the West.  She would walk from room to room and mutter that cryptic phrase at paintings, photographs, vases.  I was finishing up a pharmacy degree at a school close enough so that I was persuaded to eventually move in and support both of us on my stipend.

Oh, how she raved about things, then.  It was all unpleasant to hear.  Past affairs.  The way she looked, ripe in a long white dress, at the tender age of fifteen when she took her first outing to Phnom Penh.  The estate in the highlands where the indigenous people are as much a part of the landscape as the trees themselves. 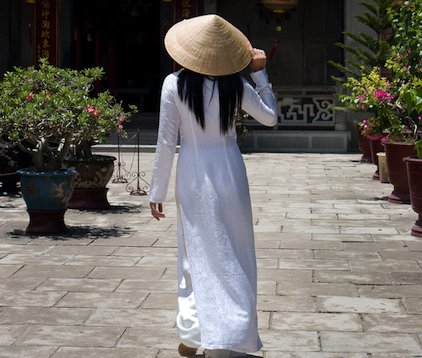 Did I believe her?  Not really.  I had read about this disease in a medical textbook and knew that her mind was unreliable.  And then she told me that this man, this poet, was her lover–her lover when she was but seventeen years old—that she met him one day, many years later, in a gleaming mall in the United States and that he was exactly as she remembered him, dignified with that great mop of poet’s hair.  And he did not acknowledge her even though she knew he recognized her, just as if it were yesterday.

Khanh Ho is a writer, scholar, activist.  Formerly a professor of Creative Writing, he now dedicates himself full time to his craft.  Currently, he is writing the first Vietnamese American Detective novel ever to be written by a Vietnamese American.  Follow him on twitter at @LosAngelesMysteryWriter.   To learn more about his novel-in-progress, follow the link:  http://www.losangelesmystery.com/

Please take the time to rate this post (above) and share it (below). Ratings for top posts are listed on the sidebar. Sharing (on email, Facebook, etc.) helps spread the word about diaCRITICS. And join the conversation and leave a comment! What did you think is the role of archives in our life? What did you think of how this story presented these roles?