What happened in July 2015: socio-cultural, literary, and political news and events relating to Viet nam and to the Vietnamese diaspora. [Note: Comments (in brackets “[ ]”) are the opinion of the poster and does not reflect the view of diaCRITICS.] 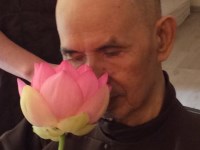 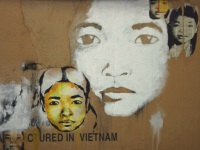 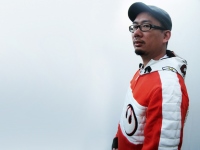 • Bao Phi talks about his background and his work. 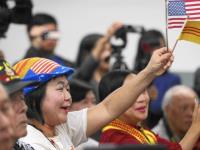 • U.S. ambassador to Vietnam speaks to Vietnamese Americans about the Obama administration’s desire to strengthen relations with Vietnam. 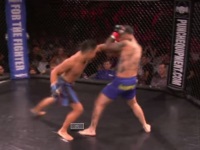 • Ben Nguyen: “It was probably one of the best feelings getting that approval from my parents.” 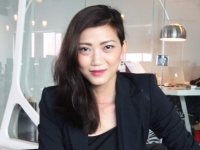 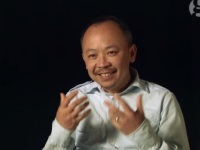 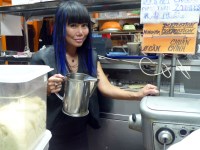 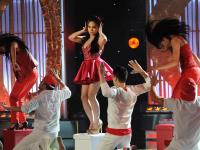 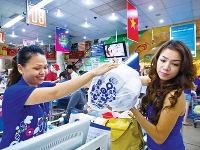 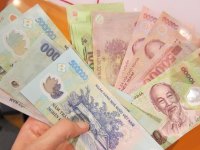 • Vietnam uses name-and-shame strategy to make businesses pay their taxes. [They should also use this strategy to expose corrupt government officials.] 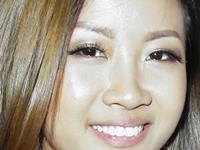 • Constraint by the VCP’s suppression of sensitive information, Vietnamese rappers still find ways to express themselves. 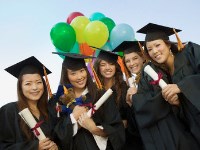 • Survey reveals Vietnamese parents spent around $1.8 billion In 2013 for their children’s overseas education. 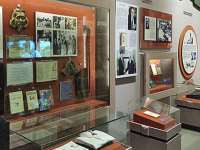 • Some writers sidestep CPV dogma and publish online or in private presses. 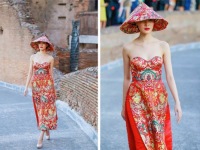 • Former Miss Vietnam, Thuy Dung, is criticized for “wearing a dress that is ‘too Chinese’.” 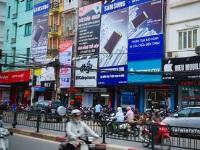 • Vietnam attempts to “transform itself into a more technically savvy hub of innovation.” 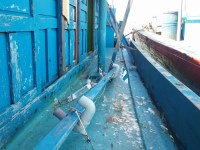 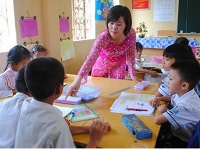 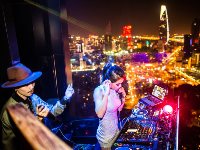 • Saigon “is voraciously capitalistic [and] seems firmly planted in the present.” 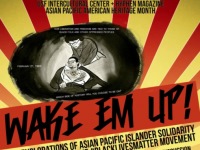 • Writer/artist LeRon L. Barton discusses his participation in the “Wake ‘Em Up! Explorations of Asian Pacific Islander Solidarity in the #BlackLivesMatter Movement” event. 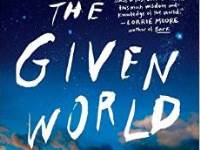 • “This novel is not so much about finding oneself but about the many ways of being lost.” 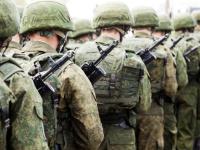 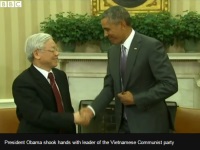 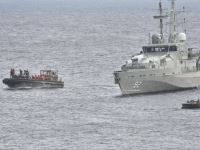 • The Australian government is urged to provide information concerning the Vietnamese asylum seekers. 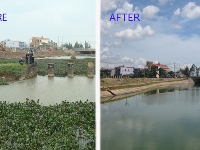 • The World Bank reports on its International Development Association’s project in the cities of Dong Hoi, Quy Nhon and Nha Trang.