What happened in March 2016: socio-cultural, literary, and political news and events relating to Vietnam and to the Vietnamese diaspora. [Note: Comments (in brackets “[ ]”) are the opinion of the poster and does not reflect the view of diaCRITICS] 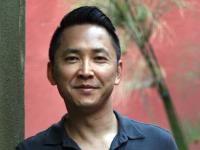 • diaCRITICS’ editor, Prof. Viet Thanh Nguyen, is now also one of the ten Critics-at-Large for the L.A. Times books pages. Read his essay on being a writer. 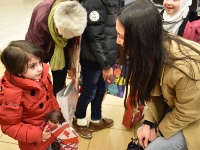 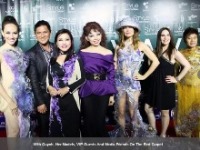 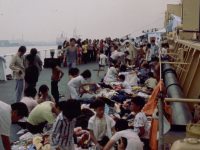 • Some refugees rescued in 1978 tell their stories. 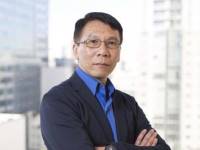 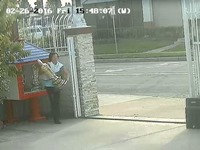 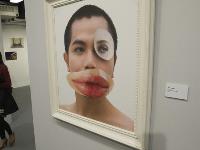 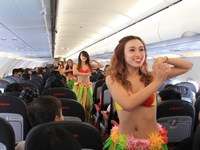 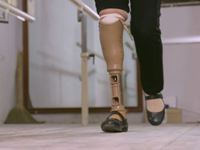 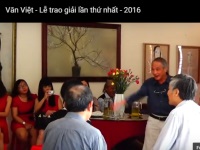 • The League of Independent Vietnamese Writers’ members and supporters gathered for the group’s first literary award. 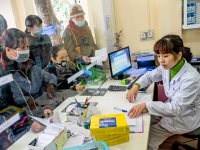 • Vietnam’s progress against tuberculosis may be reversed due to depleting funds. 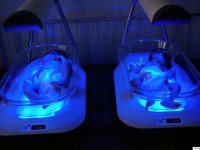 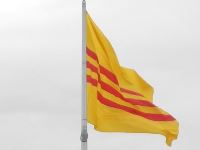 • Three women in Vietnam who demonstrated with the South Vietnam flag in 2014 have been sentenced. 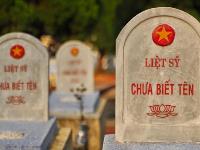 • German companies will help the Vietnamese government to identify the remnants of an estimated 500,000 dead. 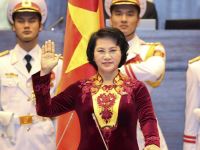 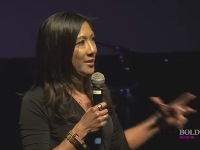 • Let us look back and not forget: Cath Turner, a correspondent for Al Jazeera English, tells her story. 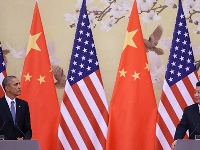 • Pew Research updates its findings on how Americans and Chinese see each other.