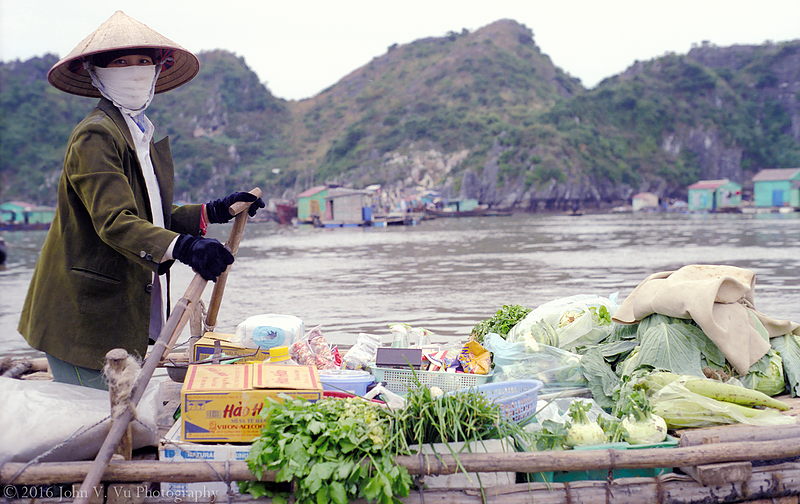 A first of its kind, this captivating photo documentary about a Việt Kiều’s (overseas Vietnamese) journey back to Việt Nam after twenty four years away from his birthplace is enlightening. The intimate photographs of the people and the insightful essays in this book reveal a beautiful country in the grips of incredible transformation, remaking itself from a land of war imposed from the outside to one charting its own path towards a brighter future.

Traversing the country from North to South over a span of three years (2003 to 2005), John Vu captures the “decisive moments” and daily life of Vietnamese citizens as they live, work and try to make a better life. From the misty mountains of Sa Pa to the breathtaking bay of Hạ Long, from the shade of tamarind trees planted in colonial times in Hà Nội to the red and white sand dunes near Mũi Né, from the backwaters of Lộc Ninh, where his relatives reside, to the crowd-jamming streets of Sài Gòn, and many other places in between, Vu takes us on a remarkable photographic journey of his native country.

More than Vu’s probing observations about Việt Nam, this book is about his personal quest in search of what it means to be Vietnamese, especially poignant since, as a result of the war, there are now 5 million overseas Vietnamese scattered in more than 100 countries around the world. Vu’s essays about what it feels like to grow up Vietnamese American are deeply stirring. Pressured to forsake his Vietnamese identity in order to fit in as a kid, Vu reclaims his roots decades later in a moving account of his trip back to his homeland. Part memoir, part travelogue, part documentary, this is a must-read for those who want a deeper understanding of Việt Nam through the eyes of a Vietnamese American.

A preview of this book is available here. 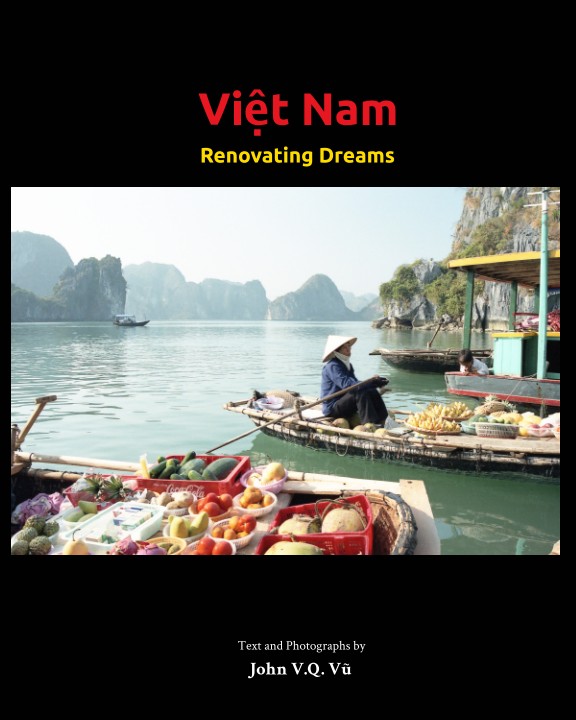 
John Vượng Quốc Vũ was born in Sài Gòn in 1972, and came to the United States in 1980. Vu’s writing has been anthologized in various publications, including his piece, “Crossing the South China Sea,” which appears in the Asian American Writers’ Workshop’s Topography of War, edited by Andrea Louie. His poem, “Flight,” appears in James Adams’s Against Agamemnon War Poetry. Vu’s photographs have been exhibited in various venues in San Francisco and Oakland, including Kearny Street Workshop. He lives with his wife and two children in Oakland, California. Learn more at johnvvu.com.