In the final section of the museum I read messages of support from around the world for the newly installed government. There’s a 1976 calendar that says, “Australian women celebrate the heroic victory of the Vietnamese people”. The drawings are by two Australian artists. The Vietnamese women of their imaginations have eyes that look elsewhere, anywhere rather than straight at the viewer. The note at the bottom states proceeds from the sale of this calendar to go towards Vietnam reconstruction and Australian women’s delegation to Vietnam, 1975. Seeing this I feel a fresh sense of disappointment, even anger. What did Australian women know of the Vietnamese people beyond what they saw on their television screens each night, in the filtered media reports? I had forced myself to come to the museum expecting to be confronted by ‘the other side’. I didn’t expect to be challenged by a history I had long preferred not to think about: that so many people we eventually lived alongside in Australia had initially celebrated our demise. My first and only visit to the War Remnants Museum was a bitter pill I needed to swallow.

Lam Nguyen, the architect, and Tuan Nguyen, the sculptor, completed the park in 2003 to honor the over 58,000 Americans and 250,000 South Vietnamese soldiers who died fighting for freedom. The sculpture of the American and South Vietnamese soldier was controversial. Some see a noble sculptor that honors the soldiers who fought gallantly and died together, side by side. Others, including former South Vietnamese soldiers who felt betrayed by the United States, see it as a reminder of that betrayal and abandonment. The American soldier has taken off his helmet, holding his rifle down by his side as though ready to go home, while his Vietnamese counterpart has his helmet on and his rifle strapped over his shoulder, ready to continue the fight. I see two young soldiers burned by their respective governments.


The Things I Burn
by John Vượng Quốc Vũ

a chest full of ribbons

the stars on your shoulders

I struggle to shred the evidence

of the accomplishments in life—

the day we got married

the moment you left home

to defend the country

the letters that protected me

from losing my mind

Your hand in mine

smolders out of reach

your proud smile      curls up in smoke 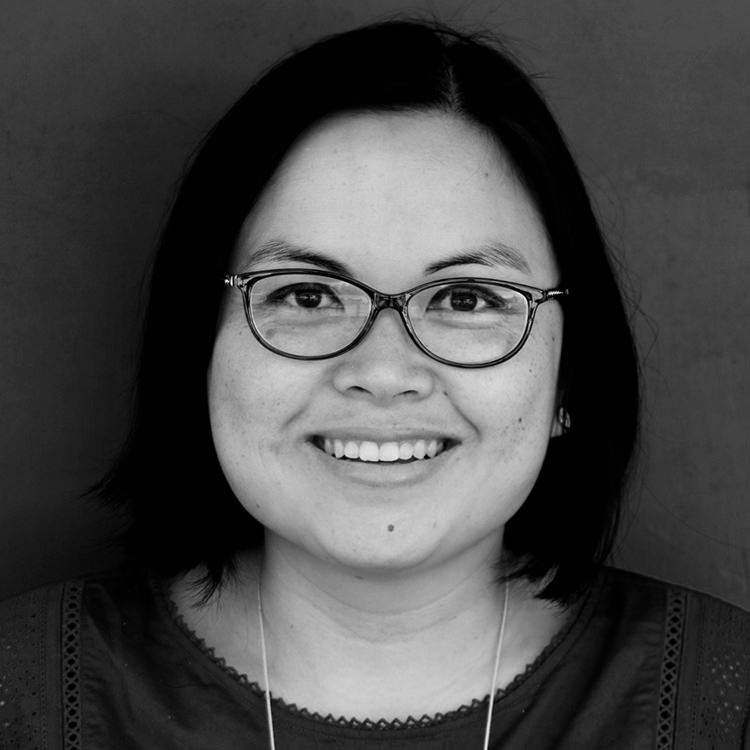 Sheila Ngoc Pham is a writer, producer and broadcaster based in Sydney, Australia. She’s produced radio documentaries and programs for ABC Radio National including The Lost Cinema of Tan Hiep and Saigon’s Wartime Beat, and her writing has appeared in a wide range of Australian and international publications including The New York Times, Roads and Kingdoms, Womankind and New Philosopher. She is currently a PhD candidate at the Australian Institute of Health Innovation and lectures in public health ethics at Macquarie University. Sheila Ngoc Pham is a contributing editor to diaCRITICS for stories of and from the Vietnamese Australian diaspora. http://sheilatakeabow.com 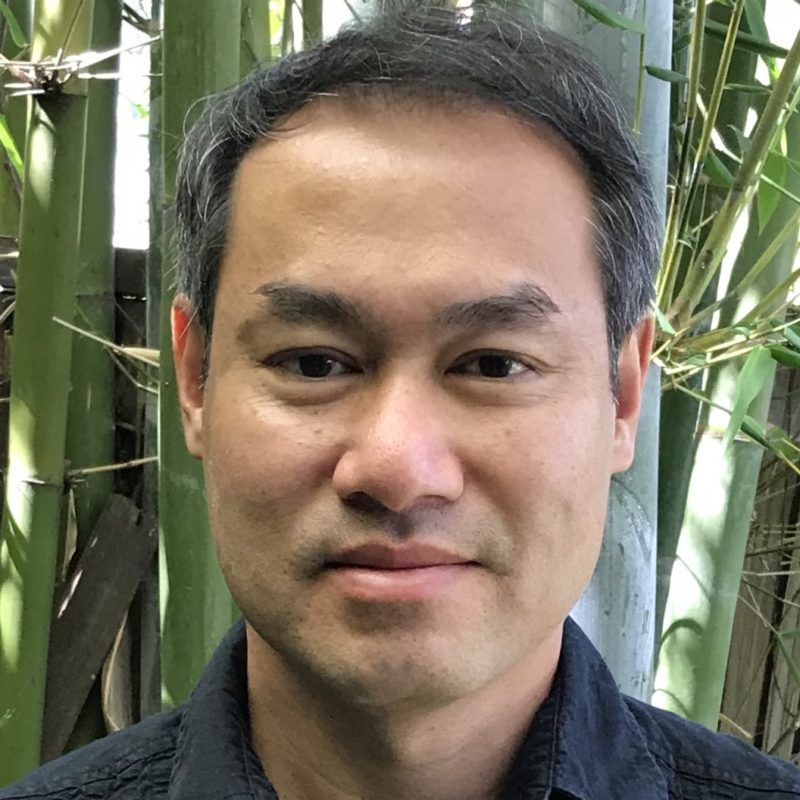 John Vượng Quốc Vũ was born in Sài Gòn. Vu’s writing has been anthologized in various publications, including the Perfume River Poetry Review, edited by Vuong Quoc Vu, the Asian American Writer’s Workshop’s Topography of War, edited by Andrea Louie, and James Adams’s Against Agamemnon War Poetry. Vu’s photographs have been exhibited in various venues in San Francisco and Oakland. He lives with his wife and two children in Oakland, California. https://wartimeandmemory.home.blog/