A Statement From DVAN for Black Lives

Diasporic Vietnamese Artists Network
Jun 1, 2020
Dear Community,
In mere days, we have witnessed the relentless and ruthless course of systemic racism in the United States and its—quite literally—suffocation of Black life. The Diasporic Vietnamese Artists Network stands in solidarity with George Floyd, Breonna Taylor, Ahmaud Arbery, Tony McDade, Nina Pop, as well as their grieving families and communities. It is important to recognize that the recent constellation of police brutality is by no means novel, but deeply rooted in the United States’ long genealogy of anti-Black violence and white supremacist logics. These logics, it is crucial to recognize, have been constantly reproduced and redeployed in the racialization of the Vietnamese during and after wartime. Racism is relational, and so must be our response.
“Justice” and “accountability” operate on different registers for distinctly-situated peoples. As non-Black people of color, we must hold our communities accountable in addressing the issue of Asian and Asian American complicity that is a reality in the racist society in which we all live. Justice for Black communities is only possible through critical and constant interrogation of how we benefit from—and actively participate in—systems that disproportionately dispossess Black lives. Throughout history, we have benefited from Black freedom struggles; now, likewise, we must stay connected to, care about, and collectivize for the Black community. Solidarity has been, but cannot be, a vacuous buzzword. Calls for solidarity must be accompanied by direct material action.
Thus, DVAN outlines a list of actions, readings, and tools for the community to engage:
Links to donate to the victims’ families, bail organizations, and Black communities fighting for justice:
Recommended readings on relational racism, anti-racism, abolition, and Afro-Asian solidarities:
Tools to address racial justice, police violence, and anti-Blackness in demanding accountability from our families and communities:
Fervently,
The Diasporic Vietnamese Artists Network 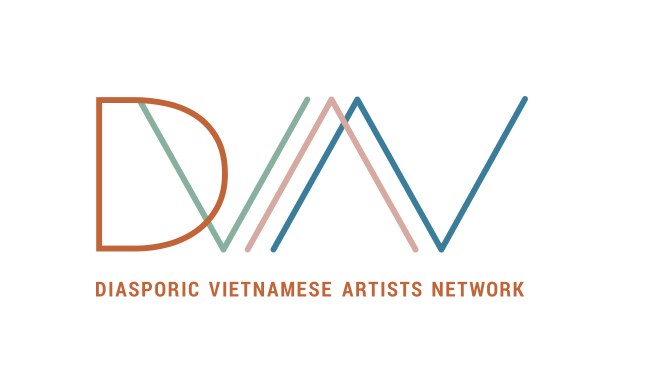