Fuck off, we’re full ~ a poem by Tracey Lien 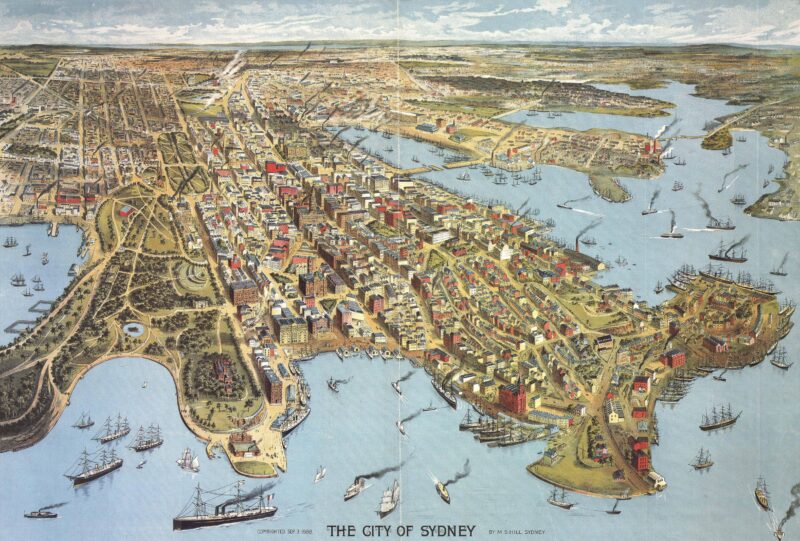 To be born on the nation’s bicentennial. To know the words to the national anthem (both verses). To paint images of the Dream Time in kindy. To root for Kieran Perkins and Susie O’Neill and, later, Ian Thorpe. To hear Aussie-Aussie-Aussie and instinctively chant Oi-Oi-Oi! To eat lamingtons and Anzac biccies. To eat pork floss and fish sauce and chicken feet. To know the mother tongue. To move to another suburb, for another school, because the pre-school teacher said there were too many Asians at this one, that you’d develop an Asian accent, that a new environment was the only way to cleanse the tongue. To be Asian yourself. To be moved. To be in class with white people. To learn the national anthem together (both verses), because this was important, the second verse is important. To be bad at sports. To almost understand cricket. To have the Bartolo girl stare at your lunch. To hear, “Ew, you’re eating grass!” To get ching-chonged. To be asked, “Can’t you take a joke?” To be told to speak English, by a stranger, who is angry, in the shopping center. To hide the mother tongue. To dye your hair blonde. To end up with a burnt lion’s mane. To read a recipe for skin lightening that uses almonds. To buy a bag of almonds. To be asked where you’re from. To be asked where you’re really from. To be asked, okay, but what about your parents? To be told to go back to where you came from. To not know where that would be, if not here. To watch Cronulla on television. To read the words, Sharpie’d on sun-tanned bellies, “We grew here, you flew here.” To hear “Fuck off, we’re full.” To remember the second verse, the most important one: “For those who’ve come across the seas / we’ve boundless plains to share.” To leave, to fly, to study, to work, to try America. To be asked, Where are you from? No, really. To be mistaken for the other Asians. Three times. Four times. Five times. To lose count. To want to go home. To remember the angry whities, pollies rallying against Asian invasions, deportations to the jungles of Vietnam, Vietnamese sob stories don’t wring my withers, you have to learn to speak English, unAustralian, unAustralian. To want to go home. To correct yourself. To want a home. To want a home. 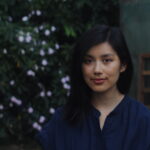 Tracey Lien grew up in southwest Sydney, Australia, the daughter of refugees from Vietnam. Previously a reporter for the Los Angeles Times, she is currently pursuing her MFA at the University of Kansas. She has won the Langston Hughes Award and The Pinch Literary Award for her fiction and poetry, and her work has appeared in The Penn Review, The Minnesota Review, and The Tahoma Literary Review.