How do you celebrate April 30? Do you? In this post, Khanh Ho discusses some of the hazards of looking backwards.

I often forget this day: the day my family became stateless people and began the process of drifting that would eventually have us wash up on the shores of these United States.  April 30 marks the anniversary of the evacuation of Vietnamese from what was once their home country: a moment that dispersed us to far flung places—Paris and Berlin, Louisiana and Minnesota, Hong Kong and Manila. We ended up in refugee camps and suburbs and bayous—so many different places, it is hard to imagine the sheer variety of circumstances such a major upheaval could precipitate: like the phenotypes of plant life in the Amazon rain forest, each Vietnamese experience, after the Fall of Saigon, is stunning in its adaptations to micro-climates and sea changes. 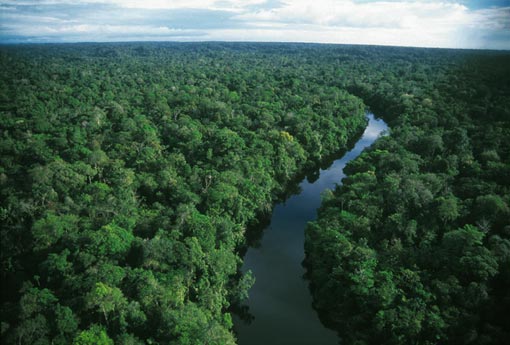 I’ve never really thought to commemorate this moment. Indeed, my family never observes it, even though it is no doubt, a major milestone. You see: the first thing I learned about survival as a displaced person—as a cultural alienwas that people died if they looked back. They turned into a pillar of salt. It happened to my family chauffeur: he was so sad about a lost love left behind, he drove his car into a tree. It happened to a whole generation of old folks who still hold national Congresses to pick at a scab that will no longer give up blood. 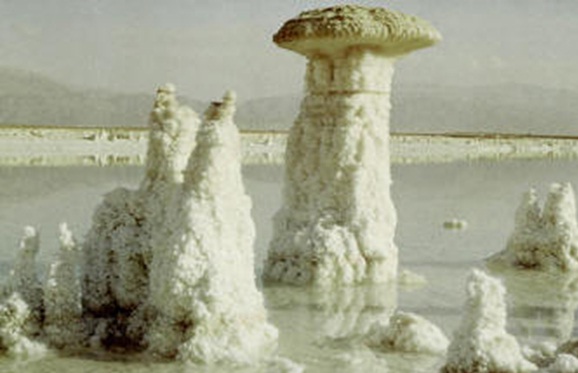 But Facebook has allowed me to become connected with other people’s obsessions and, now, I see that a good portion of my Vietnamese American friends (those born in my generation, those who came over as babies) are observing this moment by replacing black-and-white images on their profile pictures: at least for the flicker of a digital moment, they are embracing the trauma. I wonder if this is precisely because they can now afford to look back?

I had two uncles: both dashing, both military men. One decided to go dancing; the other, to play tennis. This was in the moments leading up to the Fall of Saigon. And so they missed the boat, quite literally. When they got home, everybody had left. The house was empty. They ended up doing roughly two decades of hard labor in a reeducation camp. 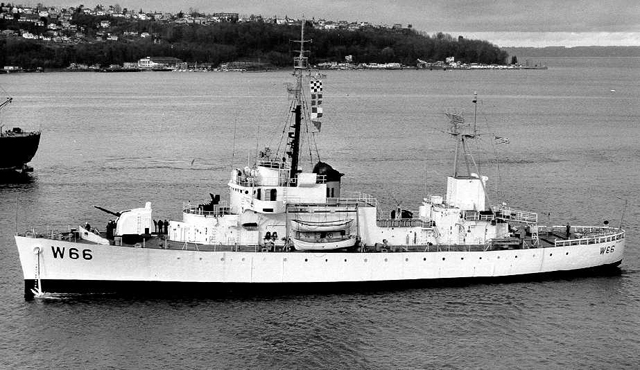 When they were finally freed, they immigrated to the United States. One uncle got married to a young woman half his age from a region famous for beautiful, nubile women.  The other uncle never quite settled in; he always had a dreamy quality in his eyes, like someone always looking back: a rheumatic look. One uncle got fat. The other, thin. One uncle popped out children. The other remained a bachelor. He chain-smoked cigarettes and then died not long after he arrived in the United States. 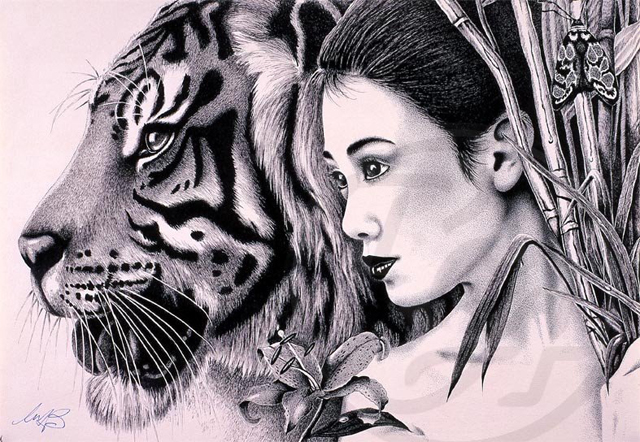 Those uncles were always cautionary tales of my childhood: people who loomed large and yet, paradoxically, were a physical non-presence in my life. I didn’t meet them until my junior year of college. Still, they were symbols of a conscious choice that had to be made:  to live in the past or to accept the present. For me, it was a stark choice—like in that story “The lady or the tiger.” You opened one of two doors in life. You walked into a room. You had very little control over what you might find: a beautiful woman or a terrible tiger. You just wished that you would not enter a room in which you are consumed.

Khanh Ho is an assistant professor of English at Grinnell College. He is working on a scholarly book reassessing spirituality in Asian American literature. Before academia and for a brief, glorious period of three years, he traveled those parts of the world that could best be enjoyed on a budget and a backpack. He is a managing editor for diaCRITICS.

Please take the time to rate this post (above) and share it (below). Ratings for top posts are listed on the sidebar. Sharing (on email, Facebook, etc.) helps spread the word about diaCRITICS. And join the conversation and leave a comment! How do you celebrate April 30? What are other hazards of looking backwards that were not discussed in this post? What do you think of the Lady or the Tiger tale?


Do you enjoy reading diaCRITICS? Then please consider subscribing!