Publishers Weekly calls it one of the most anticipated debuts of spring 2015 (more on the novel below). Early reviews call The Sympathizer an “astonishing first novel,” “chilling and funny, and a worthy addition to the library of first-rate novels about the Vietnam War,” “breathtakingly cynical…powerful, thought-provoking work,” and “sharp and acerbic and unforgiving and ungrateful…funny and bright.” 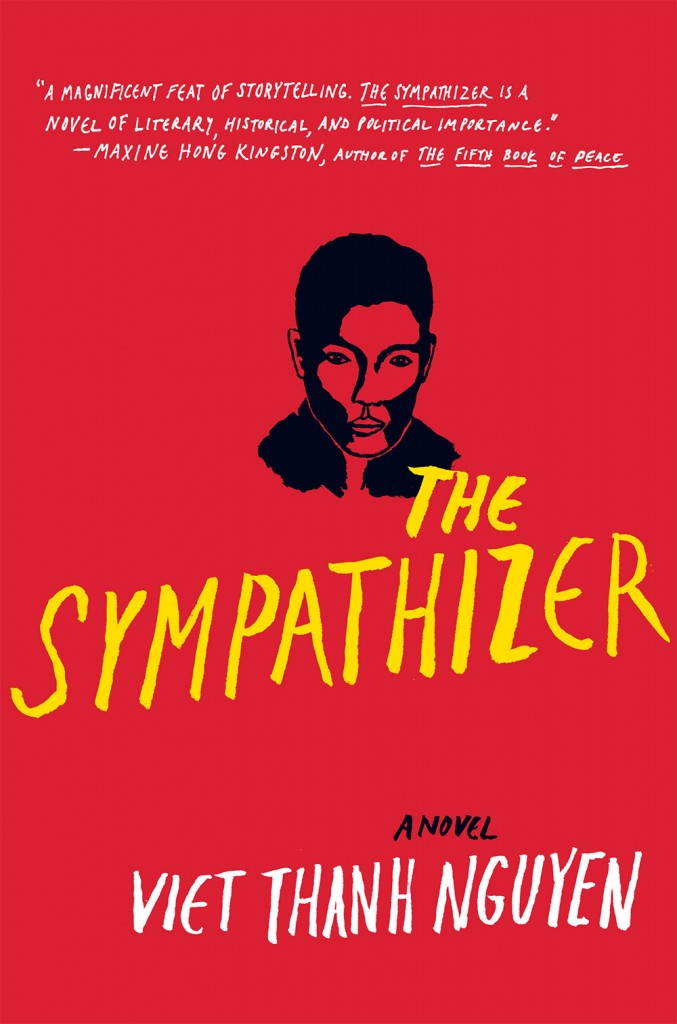 New subscribers can subscribe via email to the right, as in this picture: 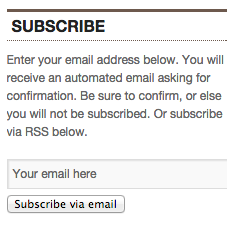 BUT–if you subscribe via RSS (to the right), we won’t know and you won’t win. Sorry, but WordPress does not allow us to track RSS subscriptions.

So start encouraging your friends to subscribe to diaCRITICS!

MORE ABOUT THE SYMPATHIZER:

“Magisterial. A disturbing, fascinating and darkly comic take on the fall of Saigon and its aftermath and a powerful examination of guilt and betrayal. The Sympathizer is destined to become a classic and redefine the way we think about the Vietnam War and what it means to win and to lose.”—T. C. BoyleA profound, startling, and beautifully crafted debut novel, The Sympathizer is the story of a man of two minds, someone whose political beliefs clash with his individual loyalties. In dialogue with but diametrically opposed to the narratives of the Vietnam War that have preceded it, this novel offers an important and unfamiliar new perspective on the war: that of a conflicted communist sympathizer.

“A magnificent feat of storytelling. A novel of literary, political and historical importance.” — Maxine Hong Kingston, author of Fifth Book of PeaceIt is April 1975, and Saigon is in chaos. At his villa, a general of the South Vietnamese army is drinking whiskey and, with the help of his trusted captain, drawing up a list of those who will be given passage aboard the last flights out of the country. The general and his compatriots start a new life in Los Angeles, unaware that one among their number, the captain, is secretly observing and reporting on the group to a higher-up in the Viet Cong. The Sympathizer is the story of this captain: a man brought up by an absent French father and a poor Vietnamese mother, a man who went to university in America, but returned to Vietnam to fight for the Communist cause. Viet Thanh Nguyen’s astonishing novel takes us inside the mind of this double agent, a man whose lofty ideals necessitate his betrayal of the people closest to him. A gripping spy novel, an astute exploration of extreme politics, and a moving love story,The Sympathizer explores a life between two worlds and examines the legacy of the Vietnam War in literature, film, and the wars we fight today.

“It is a strong, strange and liberating joy to read this book, feeling with each page that a broken world is being knitted back together, once again whole and complete. As far as I am concerned, Viet Thanh Nguyen’s The Sympathizer —both a great American novel and a great Vietnamese novel—will close the shelf on the literature of the Vietnam War.”—Bob Shacochis, author of The Woman Who Lost Her Soul

In the Diaspora: December 2022

In the Diaspora: November 2022