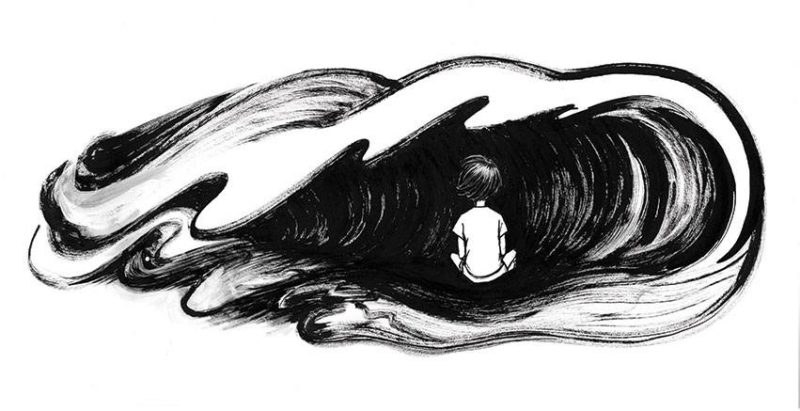 As writers, artists, and storytellers, it is our job to maintain a clear vision of what is happening when others are losing it, will lose it, have lost the plot. The United States is in turmoil and an election will decide the direction of the next two years. We are children of the Vietnamese diaspora, itself a reminder that countries can and do fall apart in less time than that.

In this election, we vote on local decisions like affordable housing and mental health care in a time of striking wealth inequality, when tent cities spread like the Hoovervilles of the Great Depression. We vote on who will represent us and make the laws that govern us in a time of refugee crises and mass migration as well as xenophobia and white nationalism. We vote for people who will keep the health of our planet a priority or sell it to the highest bidders. We vote either for or against those who support and enable an administration that has targeted immigrants, trans people, Muslims, women, poor people, Dreamers, families seeking asylum. Many of us don’t bother to vote while others cannot vote because laws and bureaucracies have been created to suppress their vote. This is a shaky democracy. But the stakes are so high that we must each do this small thing – show up to the polls, drop off that mail-in ballot, vote as an exercise of the democracy that, while imperfect, still exists. It may be this country’s last chance at nonviolent resolution. I’m holding my breath.

-Thi Bui, author of The Best We Could Do

diaCRITICS thanks Thi Bui for contributing this artwork & post in response to the Nov. 6, 2018 midterm elections.

Thi Bui is an illustrator, whose debut graphic memoir, The Best We Could Do (Abrams ComicArts, March 2017) has been selected as both an Indies Introduce and Barnes and Noble Discover Great New Writers title. She is the illustrator of A Different Pond, a children’s book by Bao Phi (Capstone, August 2017). Thi teaches in the MFA in Comics program at the California College of the Arts.

Your Heroes Were His Villains